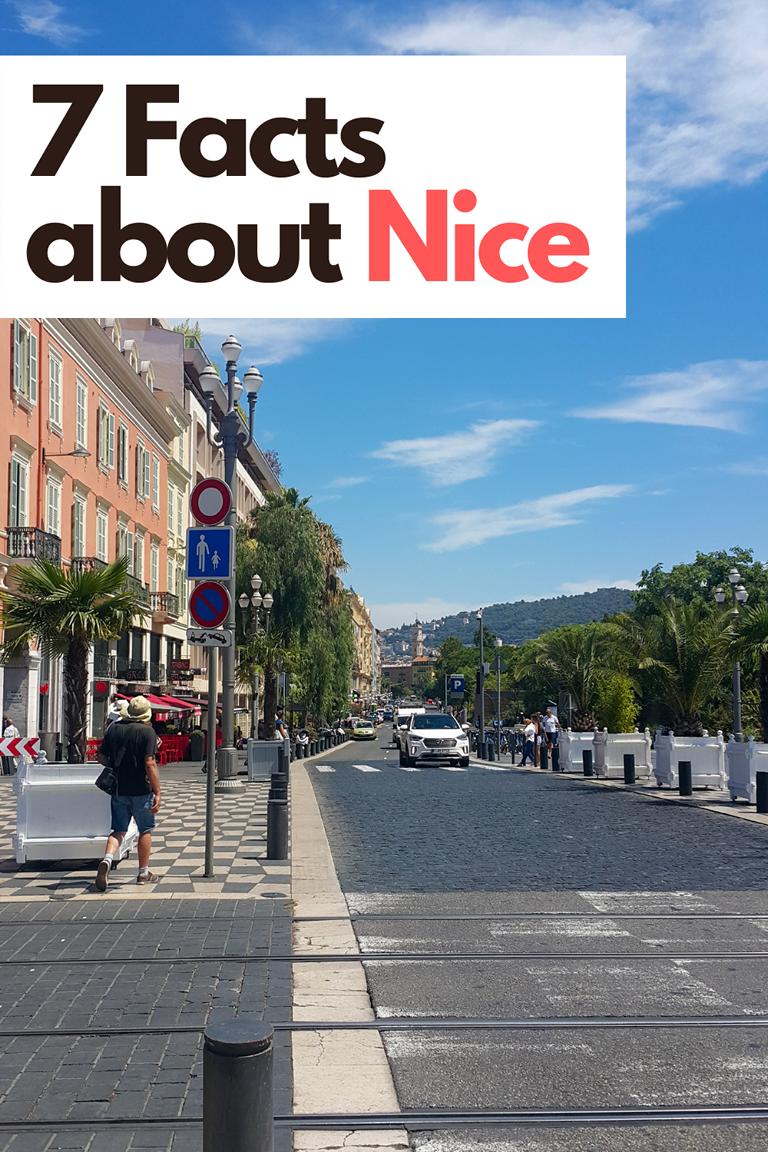 1. Nice Was Not Always French

A fact that not many people are aware of, Nice was not always French.  Originally, the district of Nice belonged to the House of Savoy, which was the ruling family of the Kingdom of Sardinia. Only in the year 1860, Nizza became a part of France.

This happened after Italy reluctantly gave it up to repay France for helping them to defend themselves against the Austrians.

This is also the reason why Nice represents itself as a composition of Italy and France. Be it in architecture, cuisine, or lifestyle.

2. A Cannon Shot For Lunch

Every noon at 12 pm one can hear a loud detonation in Nizza. The noon cannon. It is said that this tradition dates back to the late 18th century, to the Scot Sir. Thomas Coventry. He supposedly was frustrated by his easily distracted wife who constantly missed lunch because she lost the sense of time while strolling along the promenade and chatting with friends. As a solution for this, he suggested to the Mayor of Nice a daily cannon shot at lunchtime, as he was used from his homeland Scotland.

The mayor agreed and so the tradition was born. Even when Sir. Thomas Coventry left Nice, the cannon shot was continued at noon because the inhabitants of Nice had worked for its preservation, as they had already got used to it.

However, the cannon was replaced by a firework bomb in the meantime.

3. There Is No Castle On The Castle Hill​

Even if the name suggests it, on the Castle Hill “Parc de la Colline du Château”, is no longer a castle. Originally, the city of Nizza was located there and was protected by a fortress. It was said to have been one of the best fortresses on the entire Mediterranean coast. This was true until King Louis XIV sent his French army to invade it. Legend has it that it was a lucky strike that brought the victory. A cannonball hit through a small window directly into the ammunition store, destroyed the sidewall of the castle, and allowed the intruders to break in. By order of King Louis, they destroyed the whole village and therefore also the castle that once stood on the castle hill.

Although the castle no longer there, it is still worthwhile to visit it today, as it is enhanced by a beautiful park from which one has a great view of today’s Nizza.

4. Nice Has One Of The Biggest Carnivals In The World

The carnival is usually held in February and is usually a two-week festival full of parades, bright colors, and quirky performers.

Carnival is known all over the world, but hardly anyone knows that one of the biggest carnival festivals is held in Nice.

The carnival in Nice has its origins in the Middle Ages as a festival authorized by the church. During these festivals, each of the masked celebrators could safely mock the oppressive ruling powers. If someone did not wear a mask, he was whipped with stockings filled with flour.

Today there is a big official carnival in Nice, where masks are no longer necessary. However, there are still small unofficial celebrations where there is still a flour treatment for not wearing a mask.

The official carnival takes place on the main square of the city, the Place Masséna, and on the promenade. This event attracts hundreds of thousands of tourists to Nice every year. Among the most popular days of the carnival are the days of the flower battle “Bataille de Fleurs”. This tradition of the Flower Battle originates from the idea of advertising the flower sellers in Nice, who already had beautiful fresh flowers at this time of year. Also, the fireworks, that often takes place on the last day, are a highlight for the visitors.

From the middle of the 19th century, Russian nobility visited Nice and the French Riviera, as the English upper class and the English nobility had done decades before. The pleasant climate and a nearby naval base attracted more and more Russians to the beautiful coastal city.

Tsar Alexander II. became a frequent visitor and often brought his wife and children with him. Nicholas, the oldest son of the Tsar, died in Nice at the age of only 22 years due to an illness.

It is the property of the Russian Federation, is recognized as a national monument of France, and is currently under the jurisdiction of the Moscow Patriarchate.

6. Albert Spaggiari And The Bank Robbery Of The Century

This one is long, but worth it.

Albert Spaggiari, who was born in Nice, is considered a local celebrity.

In 1976, by chance, he came across a series of prints depicting tunnels that ran under the city. He noticed that one of these tunnels ran directly under the bank of the Société Generale. This gave him the stimulus for his plan to rob the bank.

As a start, he tested the bank’s security by renting a vault and found out that no security system was installed at all.

For the time of the crime, he used the French holiday, the day of the Bastille. Since it fell on a Thursday, he had four days to rob the bank.

After Spaggiari and his group successfully dug their tunnel system and managed to get to the vault, an estimated 60 million francs (the equivalent of about 30 million euros) were stolen from the bank.

It is said that they had so much fun robbing the bank that they returned the rest of the days to have a picnic in the vault.

At the scene of the crime, they left behind empty wine bottles, sandwich wrappers, and the inscription on the wall of the vault: “Sans armes, ni haine, ni violence” (Without weapons, without hate, without violence).

Spaggiari and his men were only caught after about a month. There are two versions of how this has happened. The first is that Spaggiari bragged to the CIA about hoping for a job and the second is that one of his men broke up with his girlfriend and she told the police what happened.

After some time, which he had to spend in prison, Spaggiari managed to escape. He denied his part in the crime and fled through a window during his hearing while an accomplice was waiting for him on a scooter by the road.

Since then Spaggiari remained a free man all his life. He moved to Argentina and underwent plastic surgery to visit his mother.

As it was forbidden to transport a corpse across borders, his friends disguised him and brought him to Nice in a car and left him at his mother’s door.

So they fulfilled his last wish to be buried in his hometown.

One of the more bizarre attractions in Nizza is the ‘La Maison des Nains’ or the ‘dwarf house’. This house is located on Avenue Désambrois No. 2 and owes its nickname to its unusual proportions. The house was built in 1926 in the medieval style.

It is thanks to the architect Trachel that this house, with its doors that are too small and its floors that are too low, seems weird. As he made the mistake of lowering the foundation by 1.5 m.

Do you have more exciting facts and stories about Nice? Let me hear them in the comments! 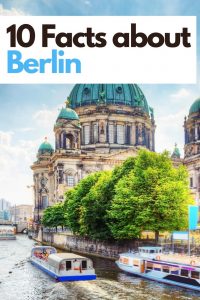 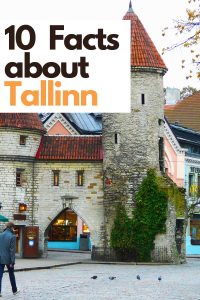