1. The Statue of Liberty is in Paris 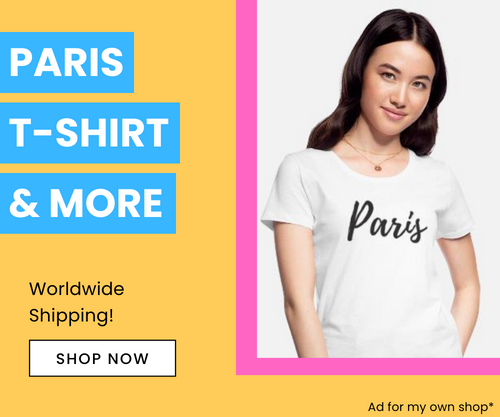 2. The Catacombs of Paris

There are long tunnels under the city of Paris. These catacombs extend for about 233 km.
At the end of the 18th century, many cemeteries were closed and mortal remains were moved to the catacombs.
In them, the bones of more than 6 million people are said to be found

3. The Eiffel Tower was to be a temporary structure

The Eiffel Tower was built for the 1889 World’s Fair and was only meant to be a temporary structure. The plan was that it should be dismantled 20 years later. Some citizens of Paris would certainly have been pleased, as not everybody liked the tower. There were even protests against the construction.

It is also said that the French author Guy de Maupassant found the Eiffel tower horrible. So much so that he had his lunch almost every day in the restaurant on the first floor, so that at least he did not have to see it.

4. The biggest art museum in the world - The Louvre

The museum has listed 460,000 art objects, of which it exhibits ‘only’ around 38,000. If you wanted to see each work of art for just 35 seconds, it would take 35 days. This makes it the biggest art museum in the world.
With about 9 million visitors per year, it is also the most popular museum in the world. One of the most famous exhibits is the painting of Leonardo da Vinci, the Mona Lisa. 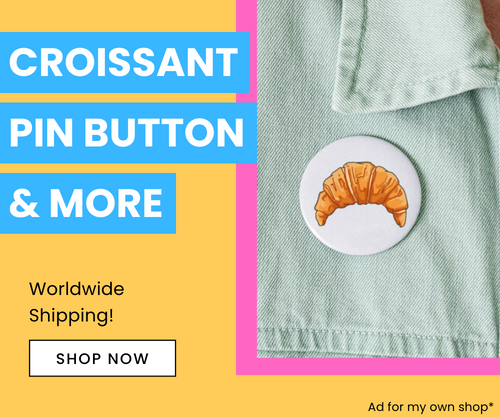 The famous cocktail ‘Bloody Mary’ has its origin in Paris. It is said to have been created at the request of the famous novelist Ernest Hemingway. According to legend, Hemingway asked at the bar of the Ritz Hotel for a drink that did not smell of alcohol. He was then given vodka with tomato juice and the Bloody Mary was born.

This is probably more a France than a Paris fact. There is an unwritten law that every city in France must name a street after Victor Hugo. Victor Hugo is a French writer and politician who wrote, among other things, ‘Les Misérables’.
In Paris, you can find Avenue Victor Hugo in the 16th arrondissement, which is also the place where he lived. 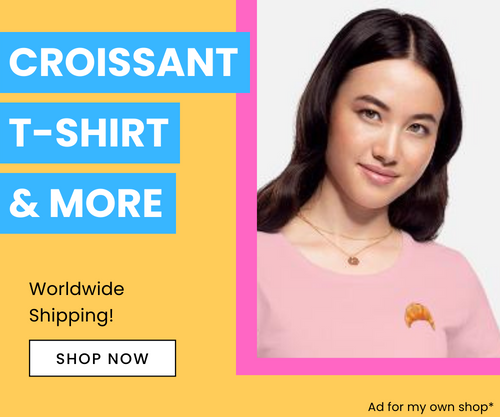 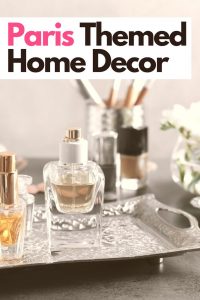 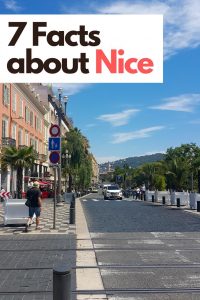