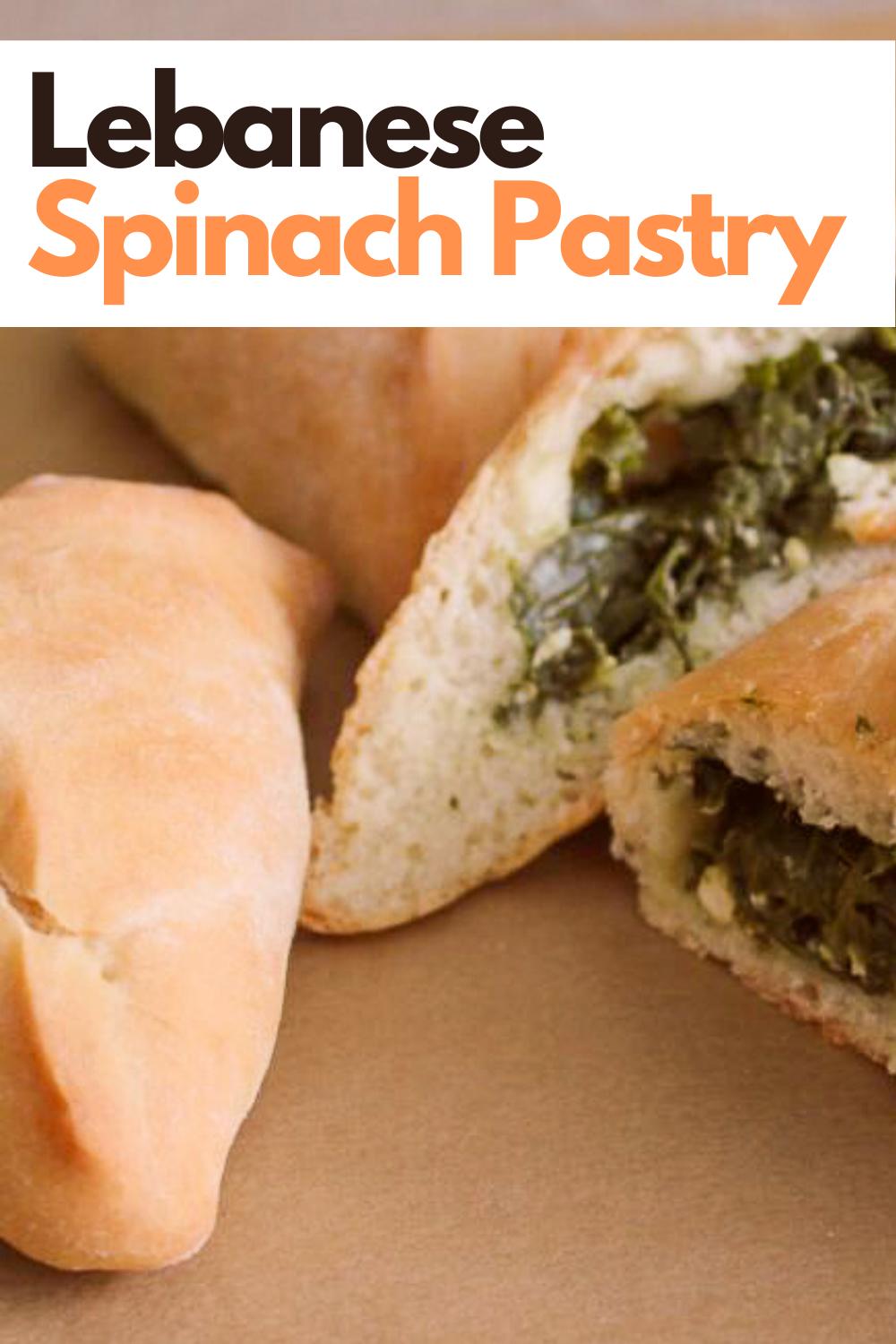 For the Lebanese Spinach Pastry you need

Prepare a dough by mixing all the ingredients together in a bowl. Knead the dough until it becomes nice and smooth. Put a little oil on the surface of the dough. Cover it with cling film and 1 – 2 thick towels. Put the dough aside for about 25 minutes.

In between, prepare the filling by washing fresh spinach well and chopping it. Frozen spinach only needs to be cut into small pieces. Also, chop the onions and add to the spinach. Sprinkle salt over the spinach and knead it with the onions until juice is formed. This can take a while. Pour the juice away so it doesn’t run out in the oven. Then taste with lemon juice, oil, pepper, salt and sumac and knead some more. Then add the feta cheese.

Roll out the dough (not too thin) and cut circles as big as a saucer. Place some dry spinach filling in the center of each dough and press down a bit. Grasp the edge of each circle at 3 points equally spaced between thumb and forefinger and press together, forming a sort of triangle, and a small rim from which the filling cannot leak. Place the particles on a baking tray lined with baking paper and bake them in a preheated oven at 200 °C for 20 – 25 minutes until they turn golden brown.

You can eat them cold and you can also freeze them in stock. They are also perfect for a party buffet.

If you do not have sumac, it also works great without it (sumac has a somewhat sour taste). 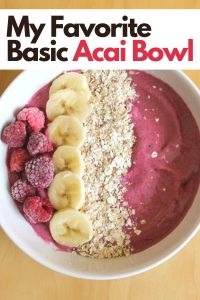 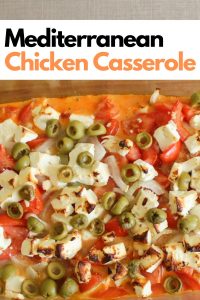 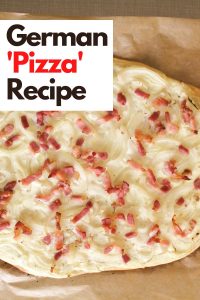